It’s in the Water 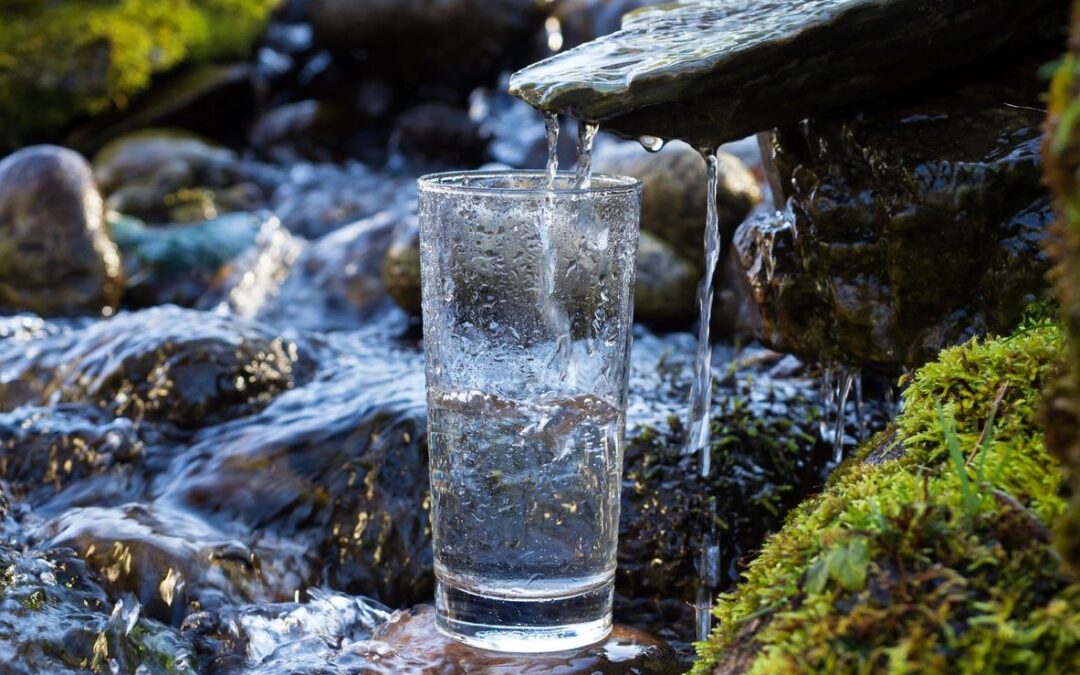 Here at the end of May in the time of Covid, the nation is reeling from both the death of George Floyd by a Minneapolis policeman as well as the blatant racism of Amy Cooper towards Christian Cooper in Central Park. Both are symptoms of the same problem – deeply entrenched and easily accessible systemic bias against Black men. My colleagues and I were discussing the incident today and they, three Black woman, shared the Willie Lynch letter with me, a White woman. I have been working towards equity, learning how to be anti-racist for many years now and this was the first time I had ever seen this horrible treatise. The letter describes the deliberate systematizing of slavery and how to exert psychological, mental, and physical control and to wield the weapon of distrust  to keep enslaved people working against each other.

I also learned today about the papal bull “Inter Caetera” – a decree by Pope Alexander VI that “asserts the rights of Spain and Portugal to colonize, convert, and enslave. It also justifies the enslavement of Africans.” It uses the full force of the Church and the name of Jesus to go forth and exploit and conquer. It is the ideological sanctioning of colonialism and enslavement and de-humanizing of non-Christian Others.

The things that strike me are the fact that smart people sat down and planned out ways to control, enslave, attempt to de-humanize and oppress others. Our American system was so successfully thought out that Hitler looked to it in creating his genocidal philosophy. American systemic racism was no fly by night, “Oh, it just happened this way” kind of thing. No. We’re talking a deeply thought out system using psychology and long-term planning. “In my bag here, I HAVE A FULL PROOF METHOD FOR CONTROLLING YOUR BLACK SLAVES. I guarantee every one of you that, if installed correctly, IT WILL CONTROL THE SLAVES FOR AT LEAST 300 HUNDREDS YEARS.” states the Lynch letter.

My colleague Gayle says “Systems generally function the way that they are supposed to,” and she’s right. Our system of racism has been functioning just perfectly. Slavery by a formal name may have ended in 1863 but the next 102 years saw the system protecting itself  by implementing all kinds of well-thought out practices to justify control and oppression of Black communities: Black codes that restricted movement, employment and autonomy; voting restrictions of all kinds; Jim Crow laws and on and on and on until we get to 1960s and the civil rights acts. A finely tuned system working exactly as it was supposed to to deny Black Americans opportunity, education, home ownership, wealth building and access to power.

Then the civil rights movement brought huge changes and opportunities but the system still operates below the surface, shielded by different actions like the war on drugs and lending practices and unequal education spending and the school to prison pipeline and unequal disciplining practices and new efforts to restrict voting access.

Of course there’s been huge changes and incredible Black success. But that success is hard won and success and wealth don’t protect Black people from profiling, discrimination, being killed for running, playing, driving, working, living while Black.

Which brings us to Amy Cooper and Christian Cooper – so bizarre that  they share the same surname. “I’m not racist,” Amy said. She identifies as liberal. And yet, what was the most accessible behavior to her in a moment of fear or not even fear, but a challenge to her entitlement? It was to dip her finger just below the surface and fill up the “White woman in danger” cup. This cup has been filled and flung ruthlessly and effectively  for years. Think Emmet Till, Walter McMillan of Just Mercy, Mack Charles Parker in Mississippi, and all of the other forgotten Black men imprisoned or killed because some White man thought they looked at, flirted with or raped a White woman, whether they did or not.

For women like Amy – and for me, a White woman who has lived a lot of my life in the South – Black men as a threat has been baked into our subconscious. It’s why we clutch our purses, cross the street, peer out our windows and call the police. And I guarantee you that most of “us”  would say “I’m  not racist. I didn’t mean to…” “I didn’t know…” And I say, you’re probably right. However, it’s not acceptable to not know. Not today. Not ever again.

Until each one of us learns our history, explores our subconscious, deals with our fears, examines the system, gives names to our biases, this kind of behavior will continue. While the kind of racist and anti-semitic and homophobic hate speech is heightened right now, it’s in no way new.  It’s currently sanctioned by the populists and fanned by the alt right fringes but I also think it’s a stress response. Gayle brought this up today (Check out Peace of Culture, y’all). She said that everyone is so stressed out due to all this uncertainty that some people are tipping towards their worst behavior. Everything lives in all of us – we all have hate, kindness, love, compassion, judgement, bigotry, violence inside of us but it’s what we express that matters.  Amy tipped into her worst self. Christian was able to stay in his best self – or at least his calm and centered self – I wouldn’t presume to identify how he is best. But I will presume to judge that Amy did not act from that best self.  And her pallid apology “I didn’t mean to…” is over. Know the impact. Her actions could have gotten Christian killed. Easily.

The thing about looking into the murky depths of bias and racism, and increasing compassion and empathy is that it’s best to do it when things are calm, when you have a chance to deal with what comes up – guilt, shame, rage, fury, embarrassment, indignation. That way, when you are triggered and you do respond – I’m talking to my White folks now – you don’t resort to base racist tropes. I seem to remember Mel Gibson and Michael Richards tapping into their racism when they were drunk or something. “I didn’t mean to…” “I’m not racist,” they said. “It just  slipped out.” Yup. It’s there. This legacy runs in our veins; it’s the fish not knowing the water they swim in. It’s a question of whether we are going to swim in that water of racism or whether we are going to actively work against it and try to dig a new well, drink from a fresh spring, clear the water.

And for the sake of Christian Cooper, of George Floyd and for every Black girl and boy, we have to dig a little deeper, sweeten up the water, clear out the racism from our well.