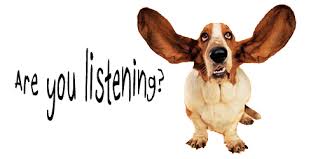 I had occasion to hear Dr. George Yancey speak on white privilege in the classroom. He has much to say on the subject of race from his unique perspective of being among the 1.1% of African-American philosophers and I can not in any way do justice to the depth and complexity of his thinking. Check out this article and this article to dip your toe into his works and also his many published works which are linked on his website.  He spoke on many engaging things during his talk but the things I took away are these:

It is a given that people have different opinions and when people enter a space thinking that their opinions are the only ones that matter or are right, then there is no real way to move forward. In this time of polarization, we have to be able to hear deeply, know that there are widely differing points of view but that we have to be able to hear each other as we work towards designing solutions. My connection wrote: “I appreciate the sentiment [of speaking fearlessly], but we can’t even have a civil discussion about issues on our neighborhood website.” From there we got into issues of trust and what conditions are needed for speaking and listening to occur and how can trust be rebuilt. I wrote: “People are very quick to start flinging vitriol and calling names. And sadly, the [XYZ] meetings are not set up in a collaborative, open way to be able to actually engage and it remains a place of “us vs them” on both sides. Because a precedent and forum for true communication has not happened, people are only speaking but not actually listening – and I believe that to be true from both the community and the [XYZ group]. The distrust is so deep that no one is willing to listen – only to speak. From a process place, if I had a magic wand, I would want to have a community listening event where ground rules for engagement are established as a community and people can begin to un-pack how to re-build trust and establish conditions for real engagement and working together.”

From the collaborative operating system toolkit, I started thinking more about the issue of trust in this situation. He said he had listened and listened but it was clear that his mistrust was so deep that all three dimensions of trust were ruptured: He does not believe they have his best interests at heart, he does not believe they are competent and he does not believe that they will do what they say they will do. In a situation as toxic as this, all parties have to come to the the table being willing to first identify the problem that separates them. The real problem – not the superficial problem on the table at the moment. And in this case, it is that the trust between the groups is so ruptured that neither can have any appreciation for each other’s perspectives. Sounds familiar, doesn’t it? Perhaps a little something like this is playing out on the national stage!?

There are many situations when real communication is impeded by the absence of trust. And before people can get to the act of listening and speaking, they first have to identify the sources of broken trust are and begin from that place. And entering into that conversation is a “dangerous space” indeed – dangerous and bold. And needed. After the problem is identified and some mutual steps agreed upon, they would then hold each other accountable by setting some goals which hopefully include a ceasefire! It is so easy to begin with personal attacks and name calling. Both parties have to be willing to take ownership of the process of re-building. If only one side is willing, there will be no change.

We all have the ability to talk about the things that matter most. But we don’t always know how to have those conversations. We can do it by creating a “dangerous space” where we encourage vulnerability, honesty and sharing. It means we will lean into discomfort rather than skirting around it. And it also means we will operate with compassion and respect so that we all grow together. And maybe, just maybe, if we all do this we can scale down the vitriol and mud-slinging and realize that we’re actually all in this together. I think we can do it. What about you? 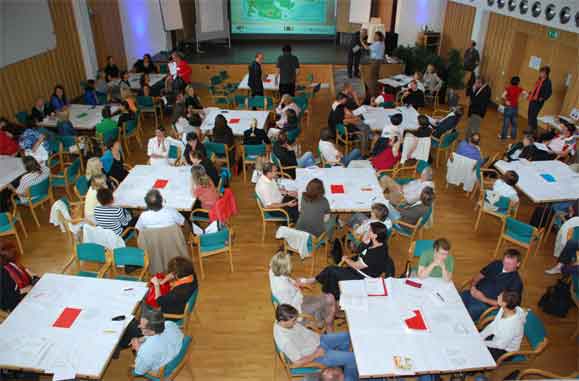