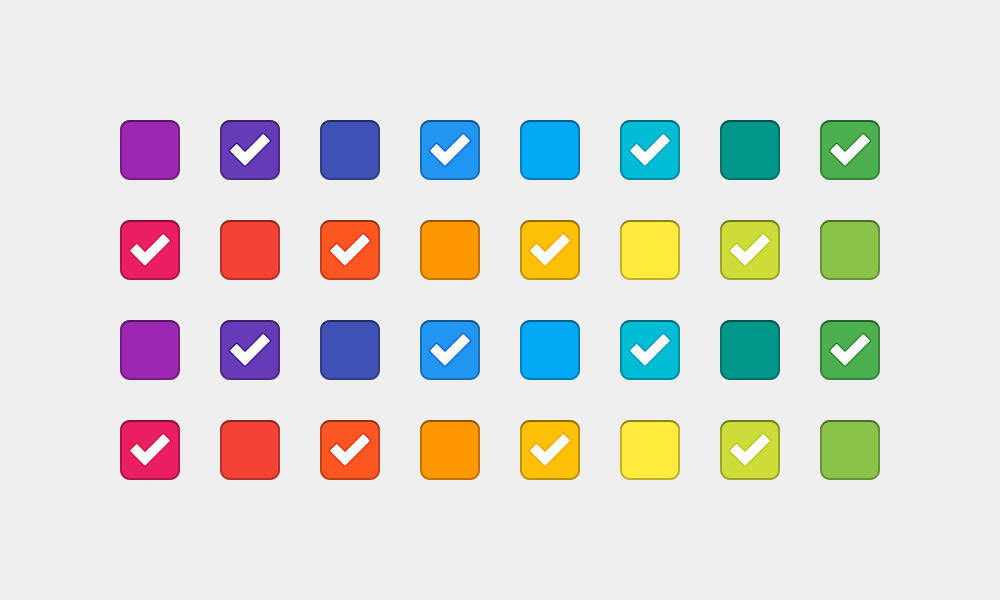 I love language and I love how language is alive, dynamic and changing and I also love and hate the problems of trying to express emerging norms in outdated language. I especially hate trying to fill in check boxes or having to quickly describe someone’s background!

Take for example the word refugee. While the refugee experience is how many people came, have come, and are coming to the US, that experience usually ceases to be the defining moment at some point and life continues on and a new phase emerges. While I was working in Clarkston, GA (the most diverse square mile in the US) the term New American emerged as a way to identify those who had come in as a refugee or immigrant but who were now well on their way to creating a new life as citizens in a new country. But it is often a mouthful to define New American in the context of casual speech. And then came the difficulty of identifying that part of the population of Clarkston who were not people coming in through the refugee experience or recent immigrants: “American-born” doesn’t work because many New Americans have children who are American-born but the immigrant experience is still unfolding. “Long-time American” is vague. “Native American” is just wrong unless you’re talking about the American continent’s indigenous populations. Just “American” is not specific enough. It’s challenging.

And that’s just one word.

Take the alphabet of LGBTQQIA (lesbian, gay, bisexual, transgender, queer, questioning, intersex, asexual.) By the way,  I am mostly an ally in this work and so I do not presume to speak to or define anyone’s individual experience. The following is my own exploration and not prescriptive in any way. It is up to each person to identify the way they choose. (I, incidentally, choose to use “they” as the singular and plural pronoun as s/he and other combinations still reflect the binary.)

There is movement afoot to replace the alphabet with GSD – gender and sexual diversity – in order to honor and recognize the fluidity of the human experience rather than trying to assign a category for everyone. While GSD has entered the popular lexicon, it is generally not used in personal identification. I have friends and work with people who identify all over the map. Some prefer lesbian, some prefer queer. Some are highly offended by the use of queer. Some use queer as a verb to describe the variety of ways that individuals are challenging and transforming mainstream concepts. (Here’s a great blog that explores this concept.) Some use genderqueer or genderfluid. Others use transgender and yet others transsexual. Of the latter two, writes Susan Scutti, “All of these definitions are inexact and vary from person to person, yet each of them includes a sense of blending or alternating the binary concepts of masculinity and femininity.”

Along with the individual identification comes the choice of pronouns. He, she, they, ze and many others. Language and understanding of gender fluidity is changing so fast that it is hard to keep up. That’s OK – you don’t have to be an expert – you just have to be vaguely aware and respectful. And while it used to be the norm to ask for “preferred pronouns” now it’s just pronouns. This article from the NY Times is one of many that explores the changing world of gender pronouns

A good habit is to switch up your pronoun usage and explore your own use of gender binary words and just develop new muscles. It’s also interesting to ask yourself what expectations of gender roles are bound up in your own expression of the gender binary.

And then there’s language around race and ethnicity. Black, African-American, White, European-American, Latina/o/x, person of color and so on. I personally don’t like White to describe my background but it is definitely a part of my privilege to be white whether I identify with that or not. I prefer European background or Anglo but even that is limiting as not all of my heritage is contained within that. Caucasian is too limiting though Merriam Webster basically says “Get over it!” regarding those limitations!

I asked a Black friend what he preferred, Black or African-American and he told me it didn’t matter, the terms were oppressor terms that were externally imposed. Some people care, some don’t.

I understand why people scream about language having to be so PC and really, it comes down to whether or not you care enough about another person’s experience that you will take the time to figure out how they identify and express their own story. It’s also an opportunity to expand perspective. The other day I was facilitating a fairly diverse group of people and I realized that, in my explanation of the importance of listening to each other, that I had totally put Whiteness and heterosexuality in the center of perspective. I said “Some people have never met a person of color. Some people have never met a gay person.” What I did there was assume implicitly that the people at the center of the story of “some people”  were White straight people. So I caught myself, said explicitly what I had done, and recast the sentence and said “Some people have never met a person of a race or ethnicity different from their own. Some people have never met people with sexual or gender orientation different from their own.”

It’s subtle but important. When you rarely see or hear yourself represented in everyday language, these small things matter. I know that as a woman when I hear something different from just “he” used for very pronoun, it matters to me. When I hear synagogue included in faith-based lists, it matters to me.

Challenge yourself. Try talking without using he or she. Ask people what words they use to describe themselves. Try using words that break binaries and gender roles – and not just when you’re with a non-binary person. Life is more expansive and language more fun when you play with it.  And one of the best places to explore is around the boxes that impose limitations on the human experience. 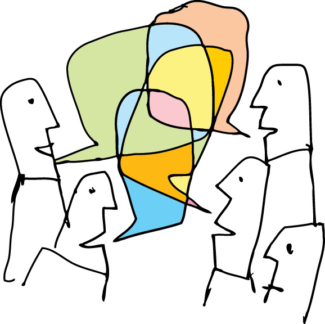