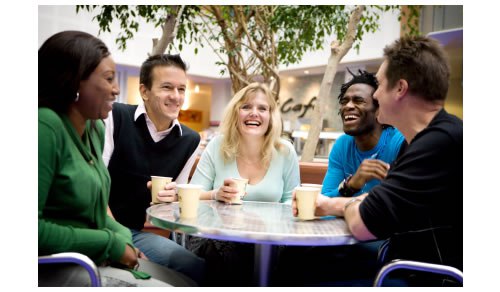 Workplaces have (or don’t have) diversity. Communities have diversity. Places of worship, neighborhoods, malls – you get the picture. Spaces have diversity. People aren’t diverse. Diversity has become one of the most overused and often wrongly used terms. The New York Times magazine had a great article about it recently and quoted a guy who said, ‘We have two new partners who are so diverse I have a challenge pronouncing their names.’’

Having a diverse environment means that one or two people are not faced with the burden of representation and not having to speak for or explain “their people.” It means that there’s actually a shift away from the dominant culture into one that has space and language for multiple identities.  Often though, diversity practices mimic the experience of  “Toofer” from 30 Rock – he is Black and a graduate from Harvard so you get two-for-one! Real world seems to look for Three-fers or Four-fers: “We have a Muslim, Black woman Ph.D! We’re done! We’re diverse!” But that woman all alone in the board room having to represent a lived experience very different from her white male counterparts is not experiencing a diverse environment: she is experiencing being Other in a majority environment and being asked to represent three so-called minorities. That’s not diversity.

Employers who want to create a truly diverse environment where people are free to be their full selves have to examine their workplace and ask if it is an environment where people of all backgrounds can thrive. Often it starts with just seeing who’s in the room or, usually, who’s missing from the room. They have to ask if there is significant enough representation of multiple perspectives to facilitate a culture change. Diving more deeply, they have to ask if unconscious bias, prejudice and discrimination are present. Talking about diversity means developing a shared language where people can talk about experiences of systemic racism, sexism, homophobia and ableism. Creating an environment where people from diverse backgrounds share and thrive means looking at behavior and exploring aspects of culture – even while the work is getting done. It’s also about embracing this exploration with compassion, free of guilt and shame from having had a dominant culture representation. It’s about encouraging people to move beyond the behaviors from the past and create new ways of being together.

This work is not easy. But it’s important. And more and more people and people in companies are recognizing that change has to happen.

I look to the practices in asset based community development  that include sharing our stories, enjoying one another, caring for one another and working together to build a better world. Those practices translated for the workplace mean creating an environment where people know each other and have some sense that they are part of a community where they matter. I look to techniques such as the Collaborative Operating System  which provides tools to have civil conversations and tools to facilitate effective meetings where people can hear each other.

Diversity is a delicious product of our ever-more-deeply-connected world and it is up to us to embrace it. To create new cultures and ways of being together where we embrace our shared humanity while acknowledging our differences . It’s not easy but actually some of the tools to begin addressing it are simple. People aren’t diverse but we do have diverse perspectives and a richness of lived experiences to share and learn from.

Let’s start, shall we? 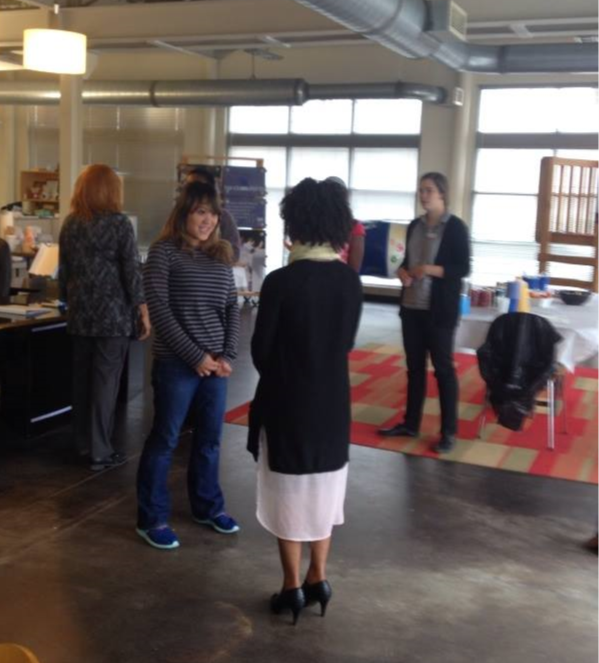